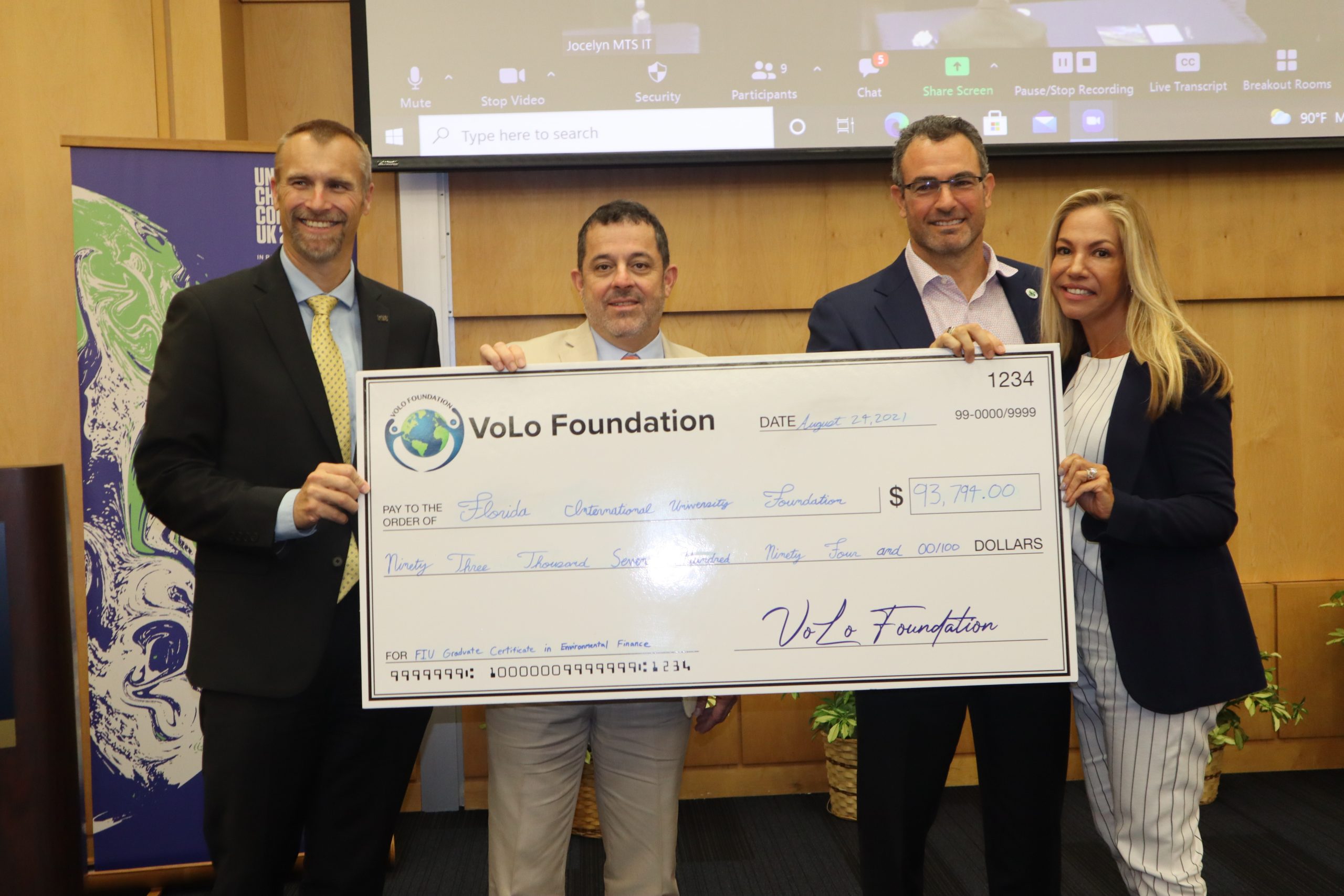 On August 24th, 2021, VoLo Foundation was joined by partner programs for a special event hosted by the British Consulate-General Houston at Florida International University. The affair brought together conservationists and resilience programs to share the impact their projects are having throughout the state.

Thank you to each of our participants! 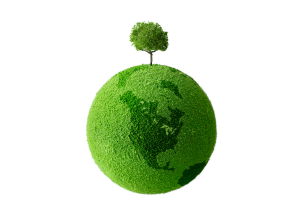 We Need to Empower the Next Generation of Climate Leaders 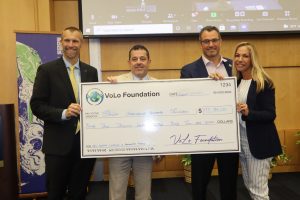 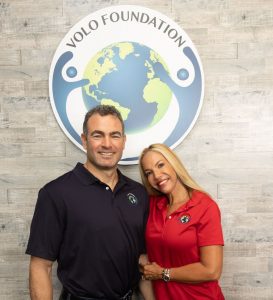 An Enduring Legacy With Local and Global Impact 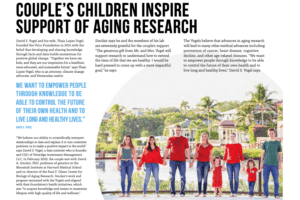 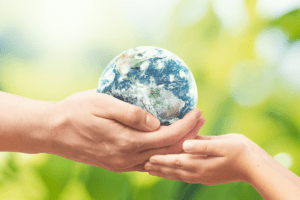 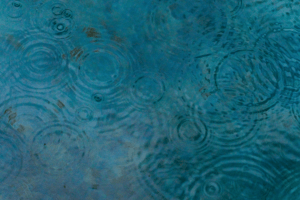 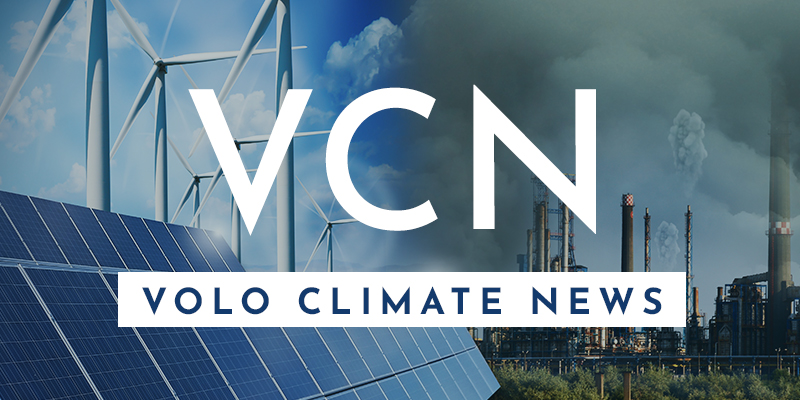