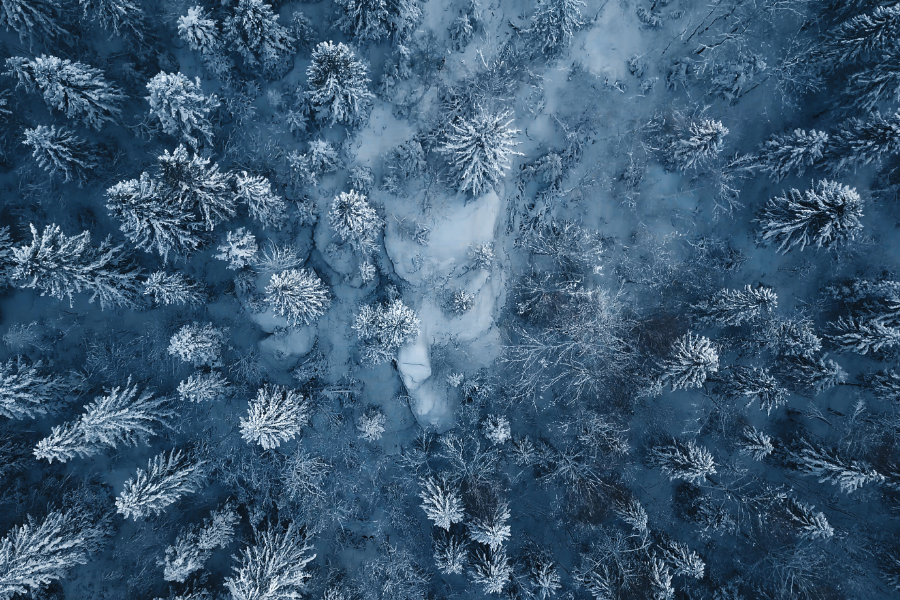 How does the recent cold wave suffered by the U.S. fit into the climate change scenario?

The recent cold wave that affected the United States and Canada last December was taken by some social media users as an explanation to contradict climate change, as reported in a recent story by the news checking website Factchequeado.com.

Has this happened before?

He added that globally, there has been a decline in new cold temperature records as a result of global warming.  He stated that “Low temperatures and snow will continue to be part of our winter weather patterns in the northern hemisphere” and explained that “You have to distinguish between short-term daily weather and long-term climate.”

What happened in December?

Regarding last December’s event, Factchequeado.com details that the cold wave was caused by “…a lowering of the stratospheric polar vortex, winds that blow above 15 kilometers from the surface of the North Pole between fall and spring, and whose breakup means an outflow of cold air confined in the Arctic to the south.”

The news verification website, Maldita.es (Spain), already warned on November 25, 2022 the possibility of a cold wave for that reason, quoting the State Meteorological Agency of that country.

Factchequeado quotes an explanation by U.S. meteorologist Bob Henson: “Whether climate change is involved or not, it’s still winter. No one ever said that global warming would eliminate winter”.

He also confirms Taalas’ statement: “Winters are getting warmer in mid-latitude places like the United States”.

According to the expert, “There is less snowfall across the country”. However, he highlights that occasional extreme events, such as heavy snowfalls or cold waves, can occur.