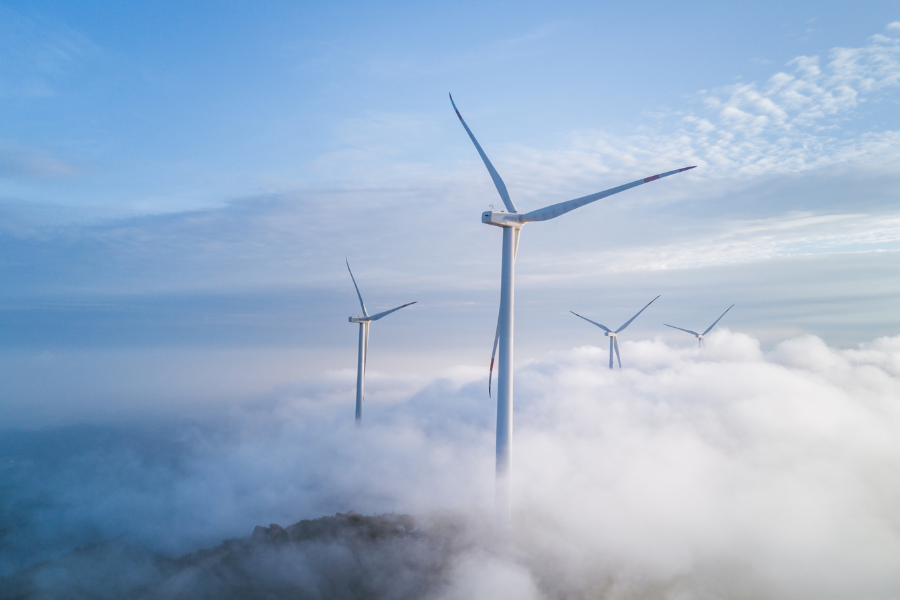 Good things are happening and it shows us that we are on the right track. Here we share some recent positive information and a new development that is on its way.

At VoLo Foundation we decided to kick off this new year with the energy up to achieve much more. But this is not about baseless optimism, but about celebrating the good news we have had recently regarding climate change; in addition to those that are about to take place soon.

So, in these first thoughts for 2023, we want to share five pieces of information confirming we are on the right track and that we can go even further in the months to come.

The first piece of good news for those who are dedicated to addressing climate change was the passage of the Inflation Reduction Act. It is the most important legal instrument to recognize and address climate change, with concrete actions, in the United States. This is an example that will undoubtedly serve as a motivation for other similar pieces of legislation around the world.

It is an ambitious law which seeks to benefit the population through actions such as reducing the deficit and increasing domestic production of clean and affordable energy, creating jobs in green industries, as well as promoting changes in agriculture and climate justice. This bill is especially important for states affected by climate change, such as Florida, Texas, New York and California.

Other relevant information to close 2022 was the agreement to create a loss and damage fund for countries vulnerable to climate change, approved at the COP27 global meeting in Egypt.

This fund will assist developing countries, which are the least responsible for climate change, but suffer the most from its consequences. For U.S. Hispanics, this is information worth celebrating, as it will assist our home nations, benefiting family and friends.

Our third piece of positive news is the growing awareness of clean energy as a solution. We saw this when, after five years of neglect following Hurricane Maria, Puerto Ricans decided to tackle the island’s energy problem themselves.

They installed numerous solar panels on Culebra Island and the headquarters of the non-governmental organization Casa Pueblo, among other places. The communities assisted by these panels remained with electricity during the passage of Hurricane Fiona last year.

The same happened with the Babcock Ranch community on Florida’s Gulf Coast during Hurricane Ian. This solar-powered community, built to exacting building codes, remained powered during the hurricane and could be a model to follow in rebuilding other affected towns in the region.

We closed out 2022 with our customary Florida Climate Week, featuring more than 85 speakers and some 35 sessions. We addressed a variety of topics related to climate change, grouped into five different segments: Electricity, Transportation, Urban Development, Food and Agriculture, and Natural Resources.

Representatives from several organizations collaborated, including The CLEO Institute, Florida International University, Green Cars for Kids, We Are Neutral, Environmental Defense Fund, Solutions from the Land and many more. The sessions can be viewed through VoLo Foundation’s YouTube channel.

Last but not least, we will be hosting for the fifth consecutive year our flagship event, Climate Correction™ 2023, in the city of Orlando. This is the premier climate action conference in the United States focused on getting innovative solutions to work on climate change.

After the passing of the Inflation Reduction Act it’s natural to ask the question, “What’s next?” As we stand on the precipice of enormous potential, what are the pathways that will allow us to capitalize on this opportunity and implement meaningful change for our climate?  Climate Correction™ 2023 will examine the Pathways to Action with industry experts who will explain what we can expect and how we, as citizens, can engage in the conversation and take action. Visit our website and social media platforms for updates and speaker announcements. The agenda is coming soon!