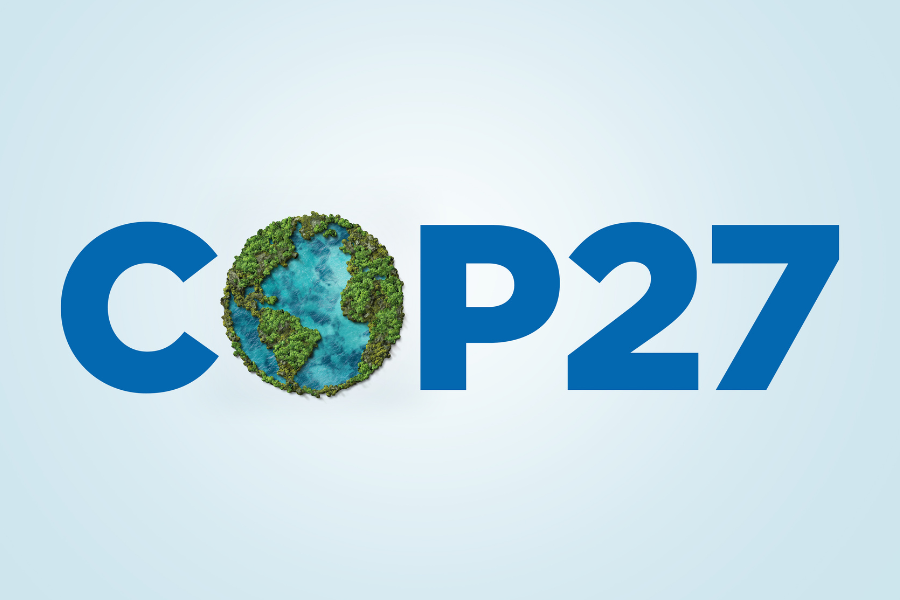 The main news was that a climate change “loss and damage” funding was approved. This is a vindication for developing countries, which bear the least responsibility for this problem, but which are suffering its devastating effects. For the Secretary General of the United Nations, António Guterres, this is “A much needed political signal to rebuild broken trust”.

One of the points made by observers at the meeting is that more concrete commitments are needed to reduce the consumption of fossil fuels, but this will be achieved sooner rather than later, because there is more and more public awareness in the world in this regard.

The European Union, together with the United States and many developing countries, called for more ambitious language in the final declaration, which called for a “rapid, deep and sustained” cut in emissions.

On this, European Commission Vice President Frans Timmermans said, “We should have done much more. Our citizens expect us to achieve much faster emissions reduction. We have already lost too much time.”

In this regard, our reference point remains the Paris agreement, with its goal of limiting global warming to 1.5 degrees Celsius compared to pre-industrial levels.

The final text of COP27 states that limiting global warming to 1.5 degrees above pre-industrial levels requires “rapid, deep and sustained reductions of greenhouse gas emissions” by 2030.

A theme that was present at this conference was the recent Inflation Reduction Act passed in the United States, which addresses ambitious climate action as a priority. This is an example that will motivate governments around the world to act in the same way.

One of the most important events of the last two weeks was not at COP27, but at the G20 meeting in Bali, where Presidents Biden and Xi agreed to resume formal climate talks between the U.S. and China, the world’s two largest emitters of greenhouse gases.

VoLo voices at the Summit

Loyola met with academics, activists and leaders to advance issues such as climate finance and climate empowerment actions. He also participated in a panel on the International Energy Agency’s World Energy Outlook.

For her part, Hernandez was instrumental in the “People’s Pavilion” event, as a virtual networking space for those interested in climate empowerment, especially for those who could not physically be at the event.

The priorities at the end of COP27 remain the same as at the beginning: we dare to go one step further and lead by example. Imitation will expand the changes in our behavior, so that we can move forward. When we have achieved new goals, then we can make new commitments.

As The New York Times journalist German Lopez said: “International climate summits are imperfect, but they have led to real progress.”