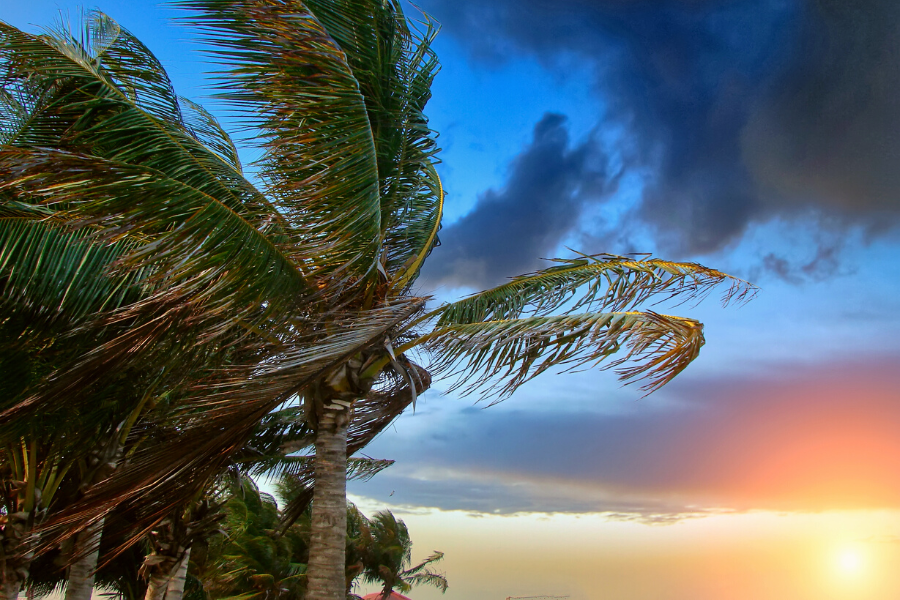 Hispanics and climate change: a warning

America dedicates the month from September 15 to October 15 to celebrating the Hispanic heritage that has contributed to the creation and consolidation of this country. It is a good time to remind ourselves of a little-known truth: the states most affected by climate change are the ones with the largest Hispanic populations. These are California, Texas, Florida, New York and Arizona, according to the Office of Minority Health, US Department of Health and Human Services.

All these states appear on lists of those hit the hardest by weather events such as hurricanes, floods, wildfires, droughts or water and air pollution.

In addition, Latin American migration to the United States has a new component: individuals who leave their countries of origin due to disasters linked to climate change.

Between 1998 and 2020, climatic and geophysical phenomena caused 312,000 deaths and directly affected more than 277 million people in Latin America and the Caribbean, according to the report on the state of the climate by the World Meteorological Organization (WMO).

Meanwhile, the International Organization for Migration reported that, in interviews with migrants stranded in different cities along the border between Mexico and the United States, “what they all have in common is that they lost everything due to the hurricanes”. A testimony that establishes the direct relationship between migration and climate change.

Another example of this situation is Puerto Rico, after the devastation left by Hurricane Maria. According to the Census Bureau, the island lost almost 4% of its population due to this catastrophe. Many of them joined the Puerto Rican community in Central Florida, settled there and, five years later, have managed to put down roots and move on.

But contrary to popular belief, the U.S. Hispanic population is very aware of the climate situation and is demanding action.

Roughly eight in ten U.S. Hispanics – 81%, to be exact – say that addressing global climate change is a top personal concern for them. This data was published by the Pew Center, based on a study they conducted on the subject.

That is why at VoLo Foundation we are dedicating a very special effort to disseminate reliable information about climate change in Spanish to our Hispanic communities in Florida.

This Hispanic Heritage Month, we want a better present and a sustainable future for all of us. Therefore, we invite to all the Hispanics that follow us to be part of the change through action.

Read the Article
PrevPreviousTips to save water at home
NextFlorida: on the brink of a climate change emergencyNext