Home / News / News / How much time do we have left to fight climate change? 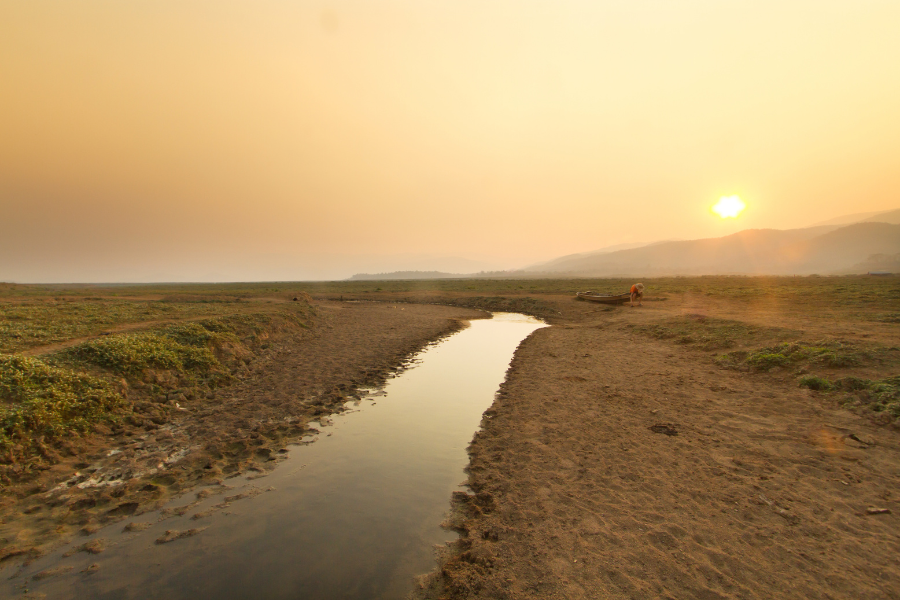 We tend to think of climate change as a problem of the future, but it is happening today and the time to deal with it successfully is shortening

When it comes to climate change, times are complicated. We tend to think that the problem is far away in the future; but the truth is that we are already suffering from it and we have little time left to fight it.

Knowledge of global warming began as early as 1824, when the French physicist Joseph Fourier described the Earth’s natural “greenhouse effect”. He wrote: “The temperature [of the Earth] can be augmented by the interposition of the atmosphere, because heat in the state of light finds less resistance in penetrating the air, than in re-passing into the air when converted into non-luminous heat.”

In 1896, the Swedish chemist Svante Arrhenius concluded that industrial-age coal combustion would enhance the natural greenhouse effect. His conclusions on the likely magnitude of the “artificial greenhouse effect” are consistent with current climate models: a few degrees Celsius if CO2 doubles.

According to NASA, before the mid-1960s, geoscientists thought our climate could change just relatively slowly, on time scales of thousands of years or more. But new evidence from ice cores and sediments proved that idea wrong.

Scientists had known since 1960 that humans were increasing the amount of heat-trapping greenhouse gases in the atmosphere. In 1965, a panel of the U.S. President’s Advisory Committee warned that the greenhouse effect was a matter of “real concern.”

Where we are today

In 2015, 196 countries signed a plan that aims to keep global warming well below 2°C (3.6°F), or even 1.5°C. It is known as the Paris Agreement and was built on decades of incremental work by the international community to combat climate change and adapt to its impacts.

There is still time to change course, but we must act now. The world can avoid more dire impacts of climate change by limiting warming. And while there is no doubt that limiting it to 1.5°C will be difficult, there is also no question that we have the technology to do so, and that every tenth of a degree matters.

World leaders must work together to eliminate heat-trapping carbon emissions by 2050. It may sound as a far date in the future, but it is actually around the corner. They will need to strengthen their commitments to reduce emissions over remaining time.

In addition, they need the collaboration of regional governments, businesses and communities to achieve this challenging goal. And certainly, each one of us is also called upon to do everything in our power.