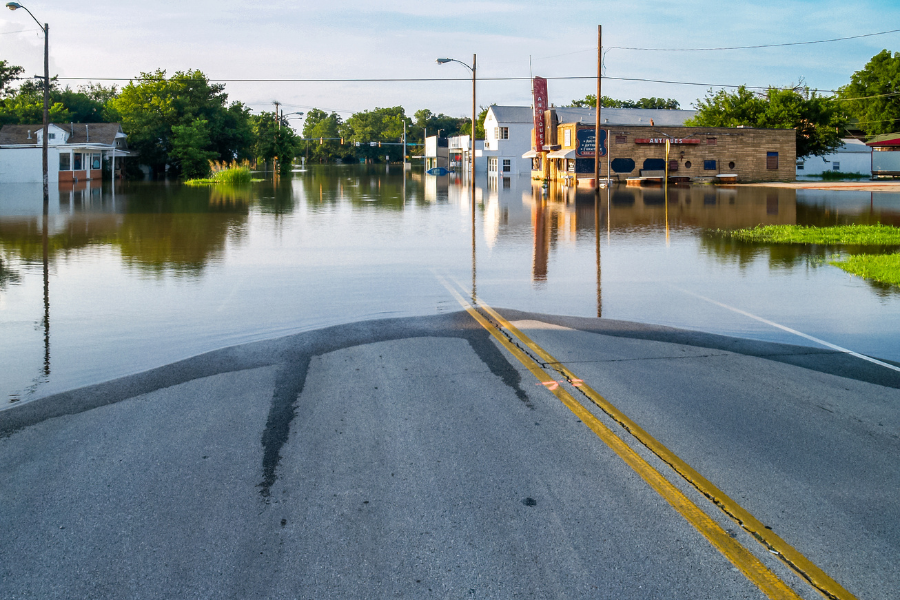 Tackling climate change requires a significant investment, but it will be far less than the losses that the cost of inaction will cause in the long term

A report from the consulting firm Deloitte, found that if the world stayed on its current course, climate change would cost $178 trillion over the next 50 years. This would imply a 7.6% cut to global gross domestic product (GDP) in 2070 alone.

For perspective, roughly $500 trillion of wealth exists on Earth today.

Tackling this potential economic catastrophe demands immediate action. “Will this require a significant investment from the global business community, from governments, from the nonprofit sector? Yes. But inaction is a far costlier choice”, according to Deloitte Global CEO, Punit Renjen.

For centuries, fossil fuels have been associated with prosperity, progress, and growth. But the continued use of coal, oil, and gas is now driving the world toward a lower standard of living and a global economic slump.

According to the Climate Action page on the United Nations website, they are by far the largest contributor to global climate change, accounting for over 75 percent of global greenhouse gas emissions and nearly 90 percent of all carbon dioxide emissions.

Additionally, businesses and industries that are dependent on natural resources, such as fishing and tourism, could be severely impacted. The cost of mitigation and adaptation to climate change could be significantly higher as time goes by.

Nevertheless, swift action to zero out global greenhouse gas emissions by 2050 could add $43 trillion to the global economy for 2070 alone. It would mean a boost to global GDP of 3.8% for that year.

Fossil fuels still account for more than 80 percent of global energy production, but cleaner sources of energy are gaining ground. About 29 percent of electricity currently comes from renewable sources.

Renewable energy sources – which are available in abundance all around us, provided by the sun, wind, water, waste, and heat from the Earth – are replenished by nature and emit little to no greenhouse gases or pollutants into the air.

As the WWF organization states, “We have the knowledge and the technology to reduce our impact on the climate, and ease the pressures on the world’s most vulnerable places, people and wildlife. We just need to make it happen.”