Home / News / Climate Action / Sun’s heat can be a killer, but if harnessed, it can be a life-saver Sun’s heat can be a killer, but if harnessed, it can be a life-saver

By Thais López-Vogel and Susana Cárdenas

This National Heat Awareness Day — May 27 — how well are we prepared for extreme heat? For prolonged periods of temperatures above 90°F? What do we do when it gets unbearably hot?

Unfortunately, that is a when and not an if, given the enormous amount of greenhouse gases we already have spewed into the atmosphere. The way forward requires two simultaneous approaches: smart preparedness to face the effects of climate change and a sense of urgency to slash global-warming emissions.

First, we need a plan to deal with what we cannot avoid. Excessive heat occurs more frequently and hangs around longer and is an existential threat to humans and all living beings — think manatees, gators, panthers, magnolia trees and our beloved pets.

But global warming is certainly not claiming lives evenly nor randomly. The heaviest burden is on the poor and marginalized, whose low incomes severely limit their options. In addition, people who work outdoors in tourism, agriculture or construction — all key to Florida’s economy — are acutely exposed; other highly vulnerable groups include pregnant women, babies, older adults and those with health conditions. The incidence of heat cramps, heat exhaustion and even heat strokes is rising steadily, as evidenced by dire statistics of emergency-room visits, hospitalizations and deaths.

We need early warnings and heat-health action plans. A good example is the “Heat Awareness and Health” public-service campaign in English, Spanish and Creole, led by The Women’s Fund Miami-Dade and supported by the city of Miami, Miami-Dade County, Baptist Health and VoLo Foundation. While the initiative focuses on helping pregnant women identify signs of heat stress and locate resources to prevent illness, its content and timeliness benefit everyone. The reality is, heat can make anyone sick. It is a silent killer.

We have already warmed up the planet by 1.1°C (the pace has doubled since 1981), and the most recent seven years (2015-2021) were the warmest ever recorded. The World Meteorological Organization’s annual report, published this month, contains disturbing news of human lives lost, forced migration, heat waves, sea-level rise, food insecurity, droughts and economic losses.

As for what we can avoid, clearly, the degree of warming continues to depend on the amount of greenhouse gases we produce, or reduce, and the extent to which we leave coal, oil and gas in their natural state, safely underground.

Referring to the WMO report, António Guterres, U.N. secretary general, said, “We must end fossil-fuel pollution and accelerate the renewable energy transition before we incinerate our only home.” He laid out a plan to finance renewable-energy deployment, cut red tape, make technology and raw materials more accessible and shift capital away from a fossil-fuel industry that guzzles half a trillion dollars globally in public subsidies — our taxes.

Closer to home, Caroline Lewis, the award-winning climate advocate and founder of Florida-based The CLEO Institute, says, “Stop pretending that we can address the impacts of climate change without addressing the causes of climate change.” She admonished FPL, Florida’s monopoly electric utility: “You are a sleeping giant, and you keep hitting the snooze button,” in reference to FPL’s inexcusable delay to set a target for zero-carbon electricity.

The latest statewide data available, from 2018, shows that electric power generation is responsible for 40% of Florida’s GHG emissions and transport emits another 42%. According to FPL CEO Eric Silagy, it took 20 years to replace oil with gas for electricity generation. That means the next transition needs to be twice as fast to meet the clean electricity target by 2035.

Florida needs 100% carbon-free electricity. Harnessing vast solar and other clean, renewable resources in the Sunshine State, both utility-scale and distributed (think rooftop), is a no-brainer, along with assertive energy-efficiency measures and expansion of transmission and distribution lines. Demand for electricity will rise rapidly in a state that already is the second-biggest electricity generator in the country, after Texas; has the second-highest number of registered electric vehicles, after California; and uses AC practically all year round. The same sun that can kill us may instead enhance our lives if we use its power intelligently.

We need all hands on deck — government, business and civil society — to turn the Sunshine State into the “Sun-powered State.”

This article was originally published in the Miami Herald. Click here to read the article. 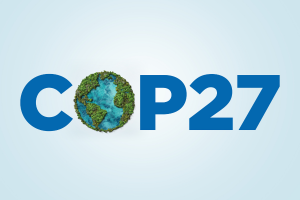 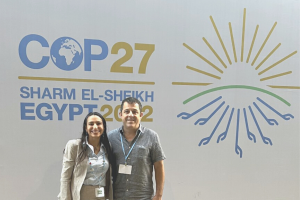 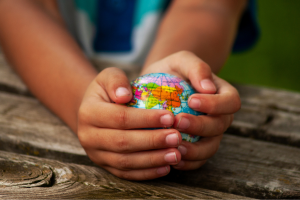 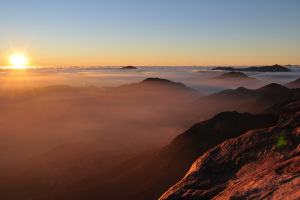 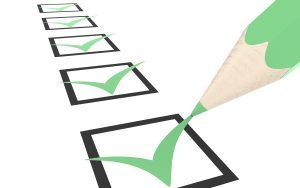 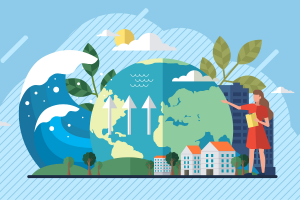 Read the Article
PrevPreviousLos Angeles River: an exemplary rescue
NextWhat can I do for the oceans?Next