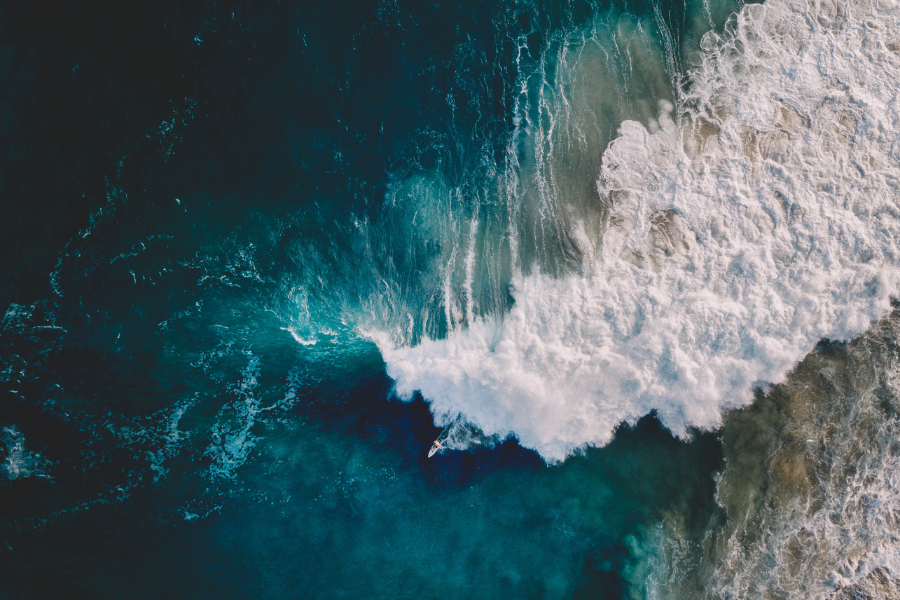 What can I do for the oceans?

This month of June is World Oceans Day. From Florida, which is my home, I have the privilege of observing the ocean every day and often come to enjoy it with my family. It is the great treasure for those of us who live in this state.

At least 25% of all carbon dioxide emissions are absorbed by the ocean. However, new data suggests that this figure could be even higher.

According to the United Nations Food and Agriculture Organization (FAO), more than 40 percent of the world’s population lives within 100 kilometers or less from the coast. The report adds that better management of marine resources is crucial to ensure food security in the world.

14% of U.S. counties adjacent to the coast produce 45 percent of the nation’s gross domestic product, with more than three million jobs (one in 45 in the country) directly depending on ocean and Great Lakes resources.

But, like all the good things we have in our lives, there is also a flip side to enjoying the oceans – their responsible care. The oceans’ problems have one origin: inappropriate human behavior towards the planet.

Plastic pollution is a major threat to marine life. According to the Oceanic Society, between 4 and 12 million metric tons of plastic enter the ocean each year, affecting turtles, whales, birds, fish, coral reefs and numerous marine species and habitats.

Each year, on this date, a slogan is dedicated to the oceans. The 2022 theme is “Revitalization: Collective action for the ocean”. It is a call to people everywhere to work to protect this vital asset of humanity.

It’s easy to help the ocean by picking up trash while enjoying the beach. We should also use reef-friendly sunscreen, fish responsibly and practice safe boating to protect habitats and marine life.

Each of us, from our daily lives, can contribute with small actions to make a change for the better. When there are many of us acting this way, we can make a big difference.

Read the Article
PrevPreviousSun’s heat can be a killer, but if harnessed, it can be a life-saver
NextLet’s commit to a plastic-free JulyNext