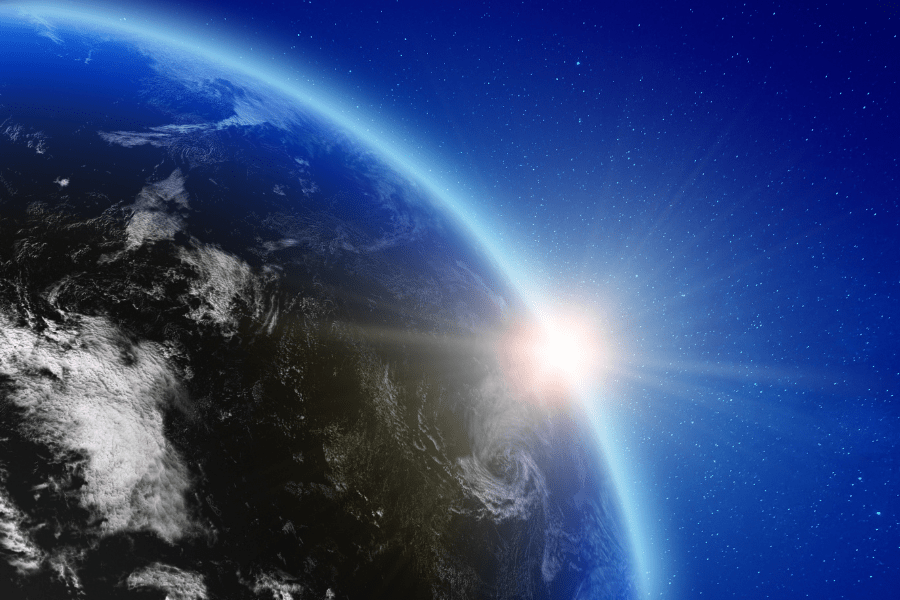 Combines the power of three million members and online activists with more than 700 lawyers, scientists, among other professionals, to achieve the mission of safeguarding the earth – its people, plants, animals, and the natural systems on which all life depends.

VoLo Foundation joins NRDC in the belief that fighting climate change by cutting carbon pollution and expanding clean energy is the best way to build a better future for our children. VoLo’s grant supported NRDC through a legal battle leading to victory on April 7, 2020 when the D.C. Circuit ruled the EPA acted illegally in suspending the agency’s limits on the uses of super climate-polluting HFCs.

NRDC scientists design experiments, collect data, and use science to unearth root causes of the problems confronting us in the area of climate change. Their work has helped pass important environmental protection laws. VoLo has been working with David Doniger’s team in the Climate & Clean Energy program to encourage the activities in the Montreal Protocol process, within India and the United States. We support quantitative analyst research and the creation of analytical tools to promote reducing emissions from HFCs in China, India and the United States.