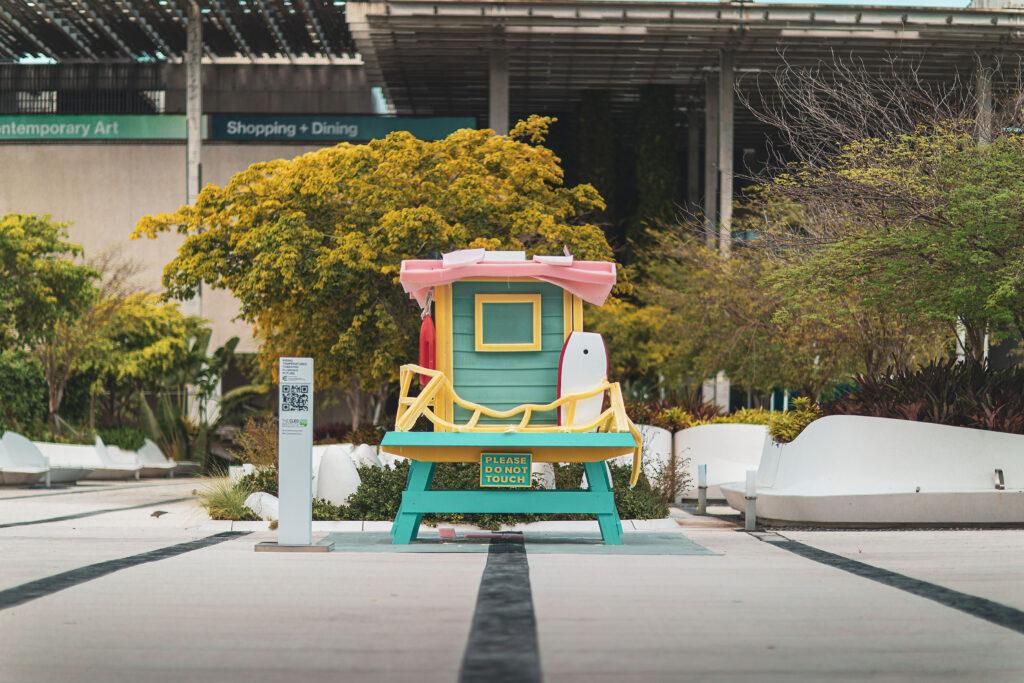 Founded in 2010, CLEO exists for the sole purpose of building climate literacy and spurring climate action. Working with multiple local organizations, university scientists, and other local leaders, CLEO is viewed as the go-to regional source for credible, vetted climate science, and expert insights into current and projected climate change impacts.

This year, with the support of VoLo Foundation, CLEO partnered with Miami ad agency Zubi and award-winning artist Bob Partington to create the #FLClimateCrisis campaign. Developing awareness in our community of how fast-rising temperatures are affecting the state, wildlife, and people.

Mr. Partington brought to life a creative concept to put the state’s climate crisis in the spotlight. The melting wax sculptures were an artistic metaphor for the toll human-caused climate change is taking on Florida’s wildlife and people. The campaign won the support of several elected Florida leaders. It was featured in hundreds of media outlets including CNN, Univision, Fox, and many others.

By combining CLEO’s experience and intellectual resources with the advice and financial support of VoLo Foundation, together, we aim to create a critical mass spurring support for climate action among Florida residents. 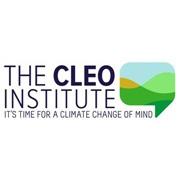