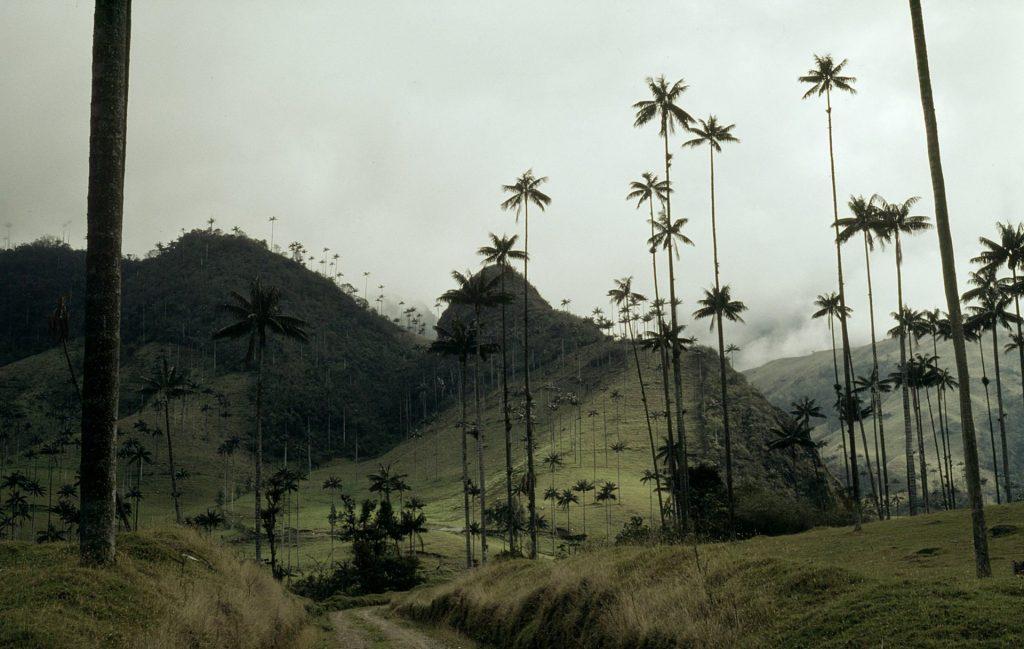 As the world’s leading conservation organization, WWF has worked to help people and nature thrive for nearly 60 years. In partnership with the Colombian government, WWF is working on the Heritage Columbia project to protect 49.5 million acres of natural forest. VoLo Foundation’s grants support the collection and analysis of data used to build a scientific case for forest conservation as a viable approach to large-scale climate change mitigation.

Funding from VoLo Foundation in 2020 will support WWF in their Tx2 initiative with the goal of doubling the number of wild tigers. At the beginning of the 20th century, an estimated 100,000 tigers roamed Asia. By 2010, poaching, habitat loss, and conflict with humans drove the global tiger population to an estimated 3,200 individuals. WWF, 13 tiger range countries, and organizations across the globe launched a visionary initiative to double the number of tigers in the wild by 2022. Known as Tx2, it is the most ambitious global recovery effort ever undertaken for a single species. Today, close to 4,000 tigers roam free across the range states. With support from VoLo Foundation, WWF will secure protected areas in the region, increase prey density, and strengthen local anti-poaching systems.

Additionally, VoLo Foundation’s grant will allow WWF to create smarter corridor designs and management plans across the five-nation Kavango Zambezi Transfrontier Conservation Area (KAZA) landscape. Located in southern Africa, the area is quickly emerging as a global model for transboundary conservation. It is home to roughly half of Africa’s elephants, as well as almost 20% of Africa’s lions, nearly 25% of the global wild dog population, and approximately 40% of the world’s wild cheetahs. KAZA aims to create a contiguous landscape, linking together more than 20 national parks and other protected areas so that animals can pass safely within and among the five countries. To effectively identify and protect movement corridors in conservation landscapes, we need to understand how and why various species of conservation concern move across such areas. 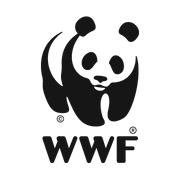