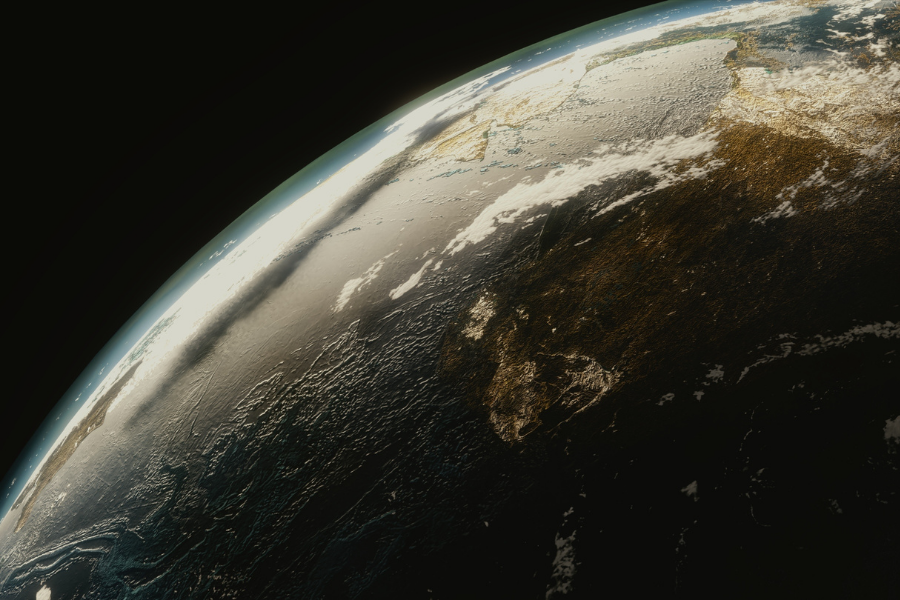 “I wasn’t actually sure about climate change until I did the math myself.” – David Vogel, Trustee and Co-Founder of VoLo Foundation

How do we prove that humans account for 100% of the increasing CO2 in the atmosphere?

If you remember high school chemistry, then you have the tools to calculate how many molecules are in the atmosphere…

=86 kgs of carbon in a barrel getting released to atmosphere (whole barrel weighs 125 kg, 85% Carbon) (actual number is possibly over 100, but this is conservative based on fuels and heating oil produced in refinery)

=3.3 ppm of CO2 per year conclusively man-made from just coal and oil

These charts were originally released by Massachusetts Institute of Technology in 2013 as part of the Mission 2013 Carbon Sequestration.

Chart 1 shows the historical increase of Global Atmospheric CO2 concentration from 1750 to 2010. The greatest increase occurs from 1950 to today. This increase parallels the growth of the coal and oil industries. 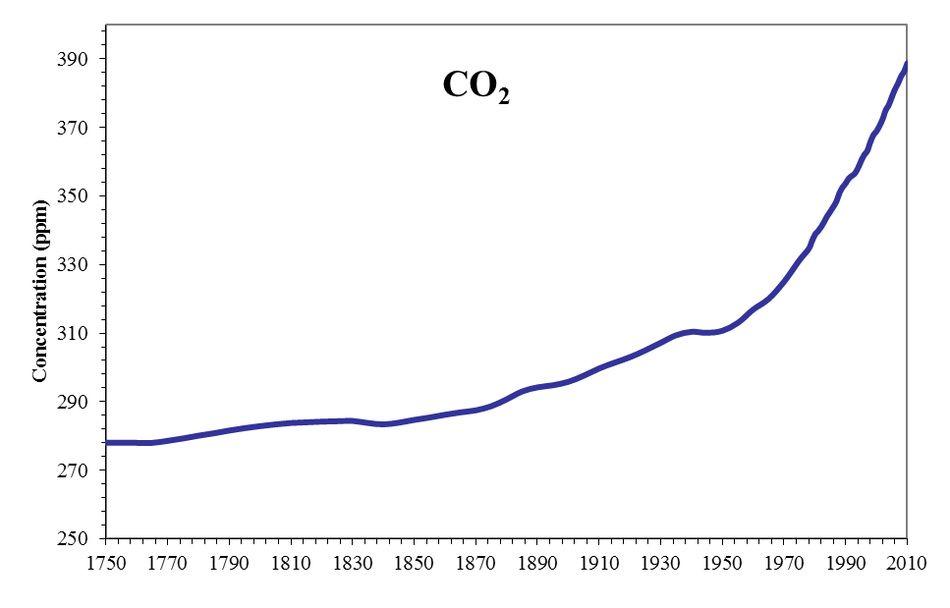 Chart 2 shows the expected increase of Global Atmospheric CO2 concentration from 2010 to 2110, should no changes in emission output be made (i.e. Business As Usual). 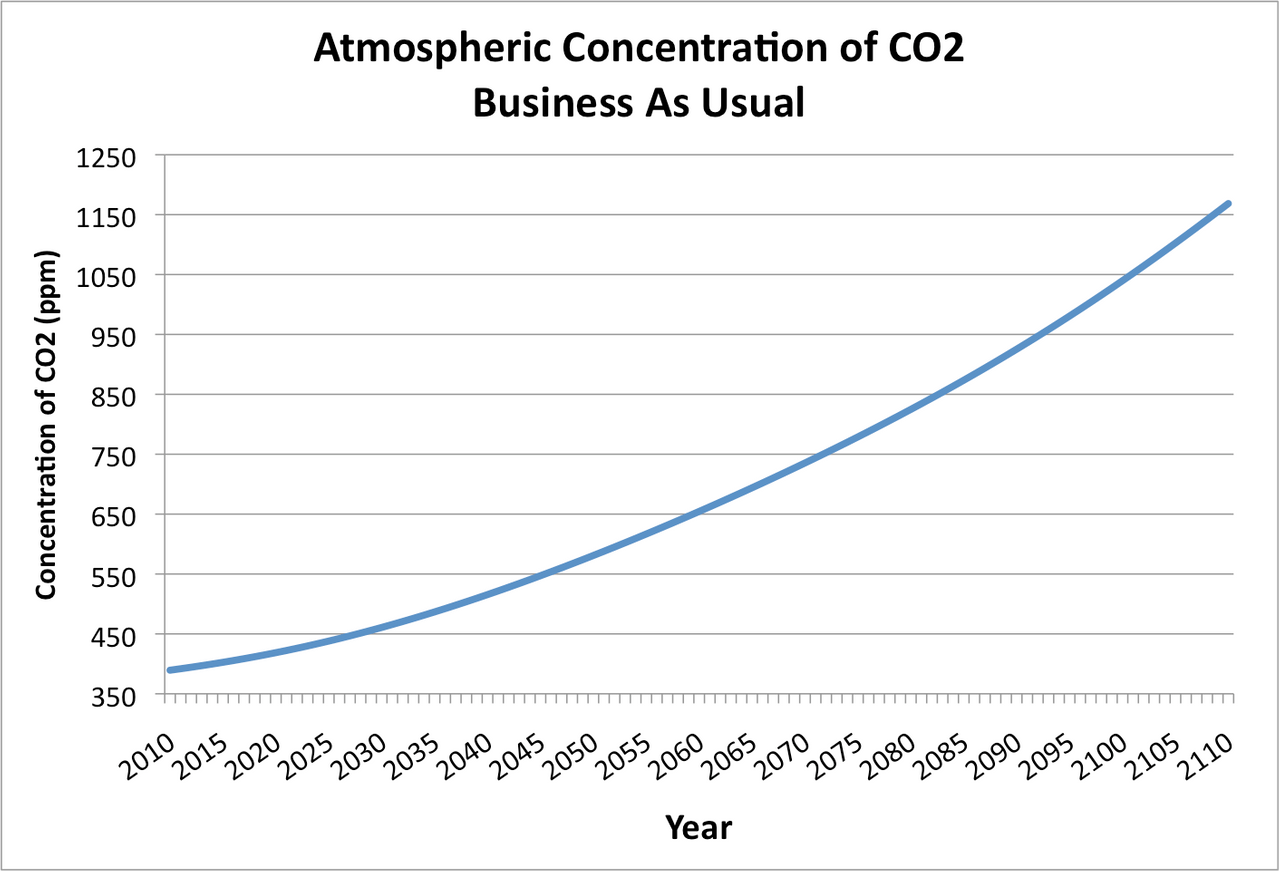